Many of the patients with a disorder known as depression will commit suicide and this makes it the most deadly disorder among other medical conditions as causes of suicide.

“In Bali the suicide case never below 100 per year after the first bomb blast in Bali in 2002″, said Professor Luh Ketut Suryani as the pioneer to create crisis center for suicide in Bali during the seminar on depression in Wantilan DPRD Bali, Renon. 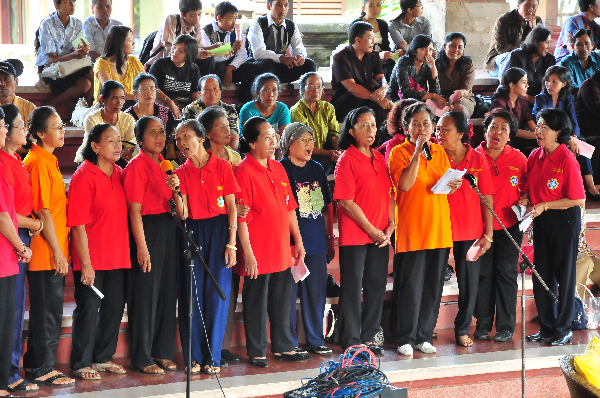 END_OF_DOCUMENT_TOKEN_TO_BE_REPLACED

A total of 7000 people in Bali is expected to experience severe mental disorders that are left untreated. The symptoms of withdrawal from the association, more often in the room, dazed, lying or dreamy, emotionally dull, flat face does not express either when he was sad or laughing all without expression until the tantrum is a form commonly found. A lot of people regard this as a curse of God and can not be cured so as not infrequently than they should be chained, imprisoned and exiled.

“Schizophrenia is a disorder that can be cured if we treat it continuously and using our heart”, said Professor Luh Ketut Suryani infront of 600 people that attended the seminar on understanding schizophrenia. The seminar if broadcast live by National Public Radio collaborate with Suryani Institute for Mental Health. 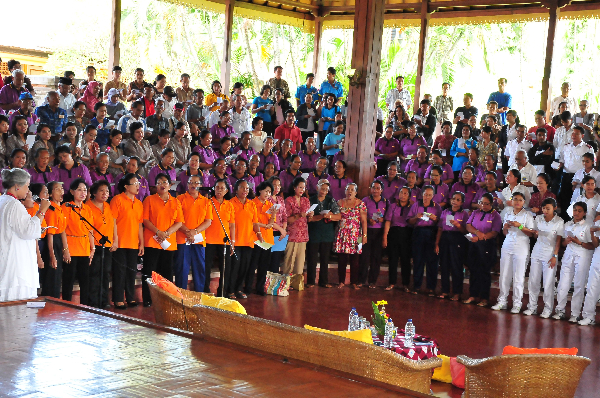 END_OF_DOCUMENT_TOKEN_TO_BE_REPLACED

Trance and Possession in Daily Life

Many people assume that trance is not controlled and entered by some spirits . Some people think that only happens in the temple and for the chosen one. But some think that trance is a state where someone can do something without feeling physically and mentally tired as all done automatically in the physical condition and mental balance. Similarly, in speaking, writing, composing, painting, cooking, sports such as basketball, and singing and playing musical instruments, everything goes relaxed, organized, directed with a strength that is felt by others as carrying taksu (charisma, or magical powers person).

“For those reason, we want to make public awareness and knowledge about trance and possession can be implement in daily life”, said Professor Luh Ketut Suryani as the moderator in the Trance Seminar that attended by more than 500 people. 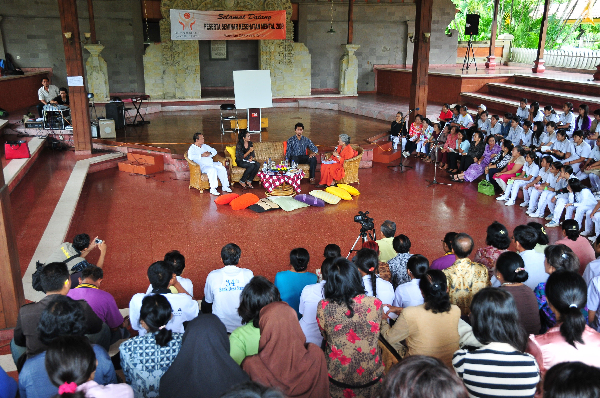 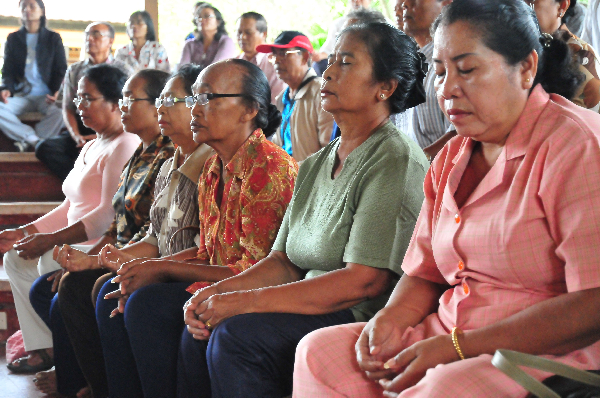